"Gossip is the devil’s telephone, best to just hang up." ~ Moira Rose

The 10 Keys to Manage and Grow Enrollments

Are you after a simple, ‘Super Hero’ solution for your enrollment pipeline but don’t know where to start?

Discover how you can easily manage and grow your enrollments, run virtual and onsite tours, get raving fans and have the critical insights you need for your future student pipeline. Whether it is a simple enquiry or an online application, discover the smart & simple tools for you and your school.

Join me, Brendan Schneider, on Tuesday, March 16 for this live webinar where the founders of Enquiry Tracker, Antony and Greg Campitelli, will deliver the keys to managing and growing your enrollments online - this is one not to be missed!

Sponsor the Cup of Coffee newsletter and reach 2,803 school marketers.

7 Things You Can Do Today to Improve Email Open Rates

Email is still one of the marketer’s most effective tools. See how you can improve your email open rates right now!

Email has been around for so long, it’s hard to remember when we didn’t use it.

From the dawning days of dial-up to now, email has only grown in terms of its use and adoption by the Internet’s users.

In fact, email is one of the few Internet technologies that every age demographic uses.

That’s why it’s crucial to keep your email game strong.

Messaging that gets results

Have you ever spent a lot of time and money developing a social media campaign only to end up with disappointing results? You targeted all the right demographic and interest groups but still had fewer clicks than you hoped for and definitely fewer inquiries. In the end, you scratched your head wondering what went wrong while others in the school questioned both the wisdom and the cost of the initiative. 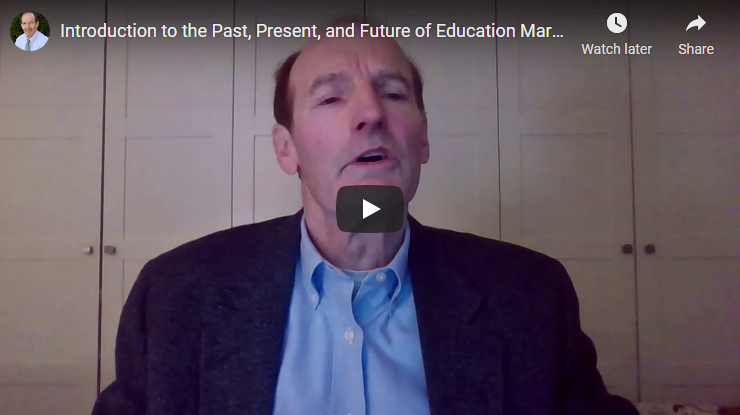 The Past, Present, and Future of Education Marketing: A Video Series

Marketing most likely started in the U.S. in 1704 with a newspaper ad in the Boston "News-Letter." That began the evolution to magazine ads, billboards, catalogs, radio, television, and then the digital onslaught. Colleges, universities, and independent schools followed with their own ads, posters, Viewbooks, and gradually moved to the internet, social media, and much more.

The Inconvenient Truth About Marketing

Several times over the course of my career I have run into the common misconception that marketing should become increasingly efficient as we scale.

Whether it’s a CEO, a president, or a colleague, there’s often a false belief that the incremental money we spend in marketing should be more efficient than our baseline budget.

Unfortunately, that couldn’t be further from the truth.

What exactly is content marketing and why does it matter to school Heads? Brendan Schneider, Director of Advancement at Pittsburgh’s Sewickley Academy, digital marketing specialist and founder of SchneiderB Media, breaks it down, discussing the strategies you need and what you should be doing next. 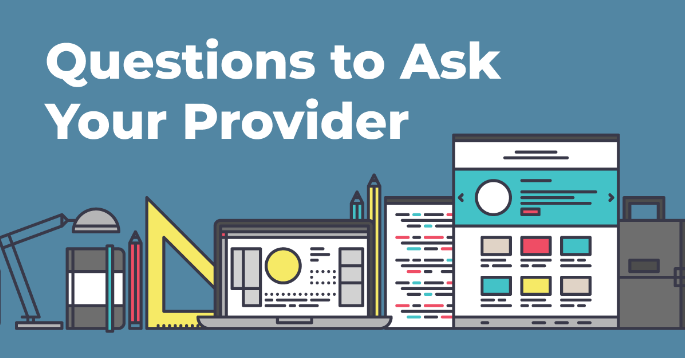 Choosing a school website provider is an important and delicate task, and the decision has perhaps never been more important than it is right now. Schools are leaning heavily on web-based communications to manage all their messaging, and your school website needs to keep pace. It remains the front-facing entity for sharing and engaging your community.

The past year saw a tremendous surge in the need to share urgent and important news, and your school website provider should be right there with you, helping you manage the messaging.

This article raises the questions you should be asking to make sure your website provider is reliable, meticulous, and rigorously attentive to new trends and best practices in school communications. 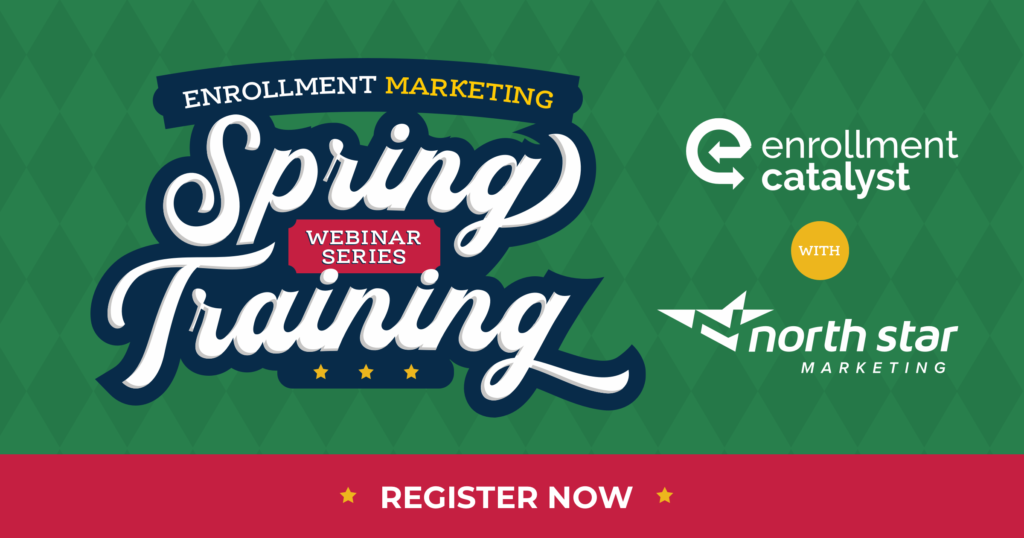 Batter up Marketing and Enrollment professionals! Enrollment Catalyst’s Rick Newberry and the North Star Marketing team present the 2021 Spring Training Series for school leaders. Whether your enrollment marketing is striking out at the plate or hitting grand slams, we invite you to join this full 9-inning webinar series to gain strategic and practical insight heading into this next enrollment season. Grab your ball cap and sunflower seeds, dust off your mitt, and come on out to the ole ball game!

How to Deal with Negative Comments or Reviews on Social Media

No matter how amazing your school is, you will receive negative comments on social media at some point in time. Sometimes it’s more about the commenter having a bad day or frustrated about something unrelated to your school than anything that happened at your school. Regardless of the source, the person’s frustration comes out in the form of a negative review or comment on Facebook or another social channel.

This position will help to drive website and digital efforts and internal and external communication strategies in order to promote enrollment goals. This is an integral, cross-functional role that will work closely with the Admission team to drive inquiries, increase retention, and promote brand awareness through comprehensive multimedia storytelling and related initiatives.

No spam, ever. We'll never share your email address and you can opt out at any time.