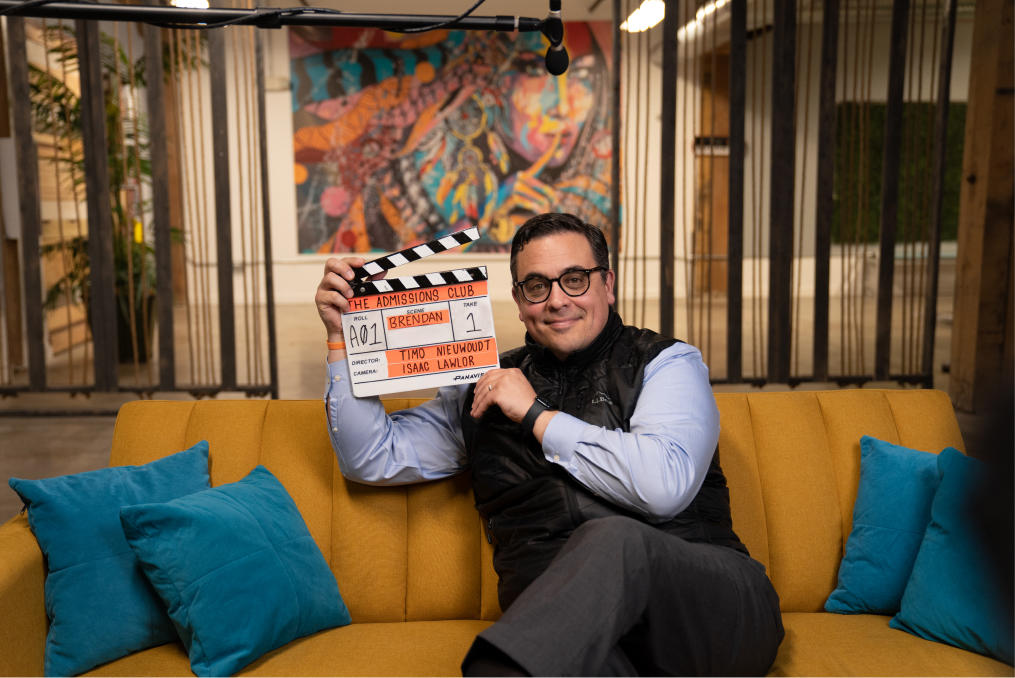 I recently did a thing and can't wait for you to see it.

It's launching soon, but you can check out the teaser video by clicking here.

“If you want to know what a man’s like, take a good look at how he treats his inferiors, not his equals.”

– Sirius Black, Harry Potter and the Goblet of Fire, Chapter 27

Are You Delivering on Your Brand Promises?

"What is top-of-mind for you this week," I asked my client, a Head of School of a mid-sized day school.

"Well, I had a parent storm into the office in angry tears and demanded a meeting with her child's teacher, the division head, and me, and refused to leave the office until the meeting happened," he said. "It turned out," the Head continued, "that the child was hurt during recess and had a bruise on his shoulder. The parent showed us photos of the bruise, the same photos she had posted to social media before coming to us with the problem."

I asked a few clarifying questions: 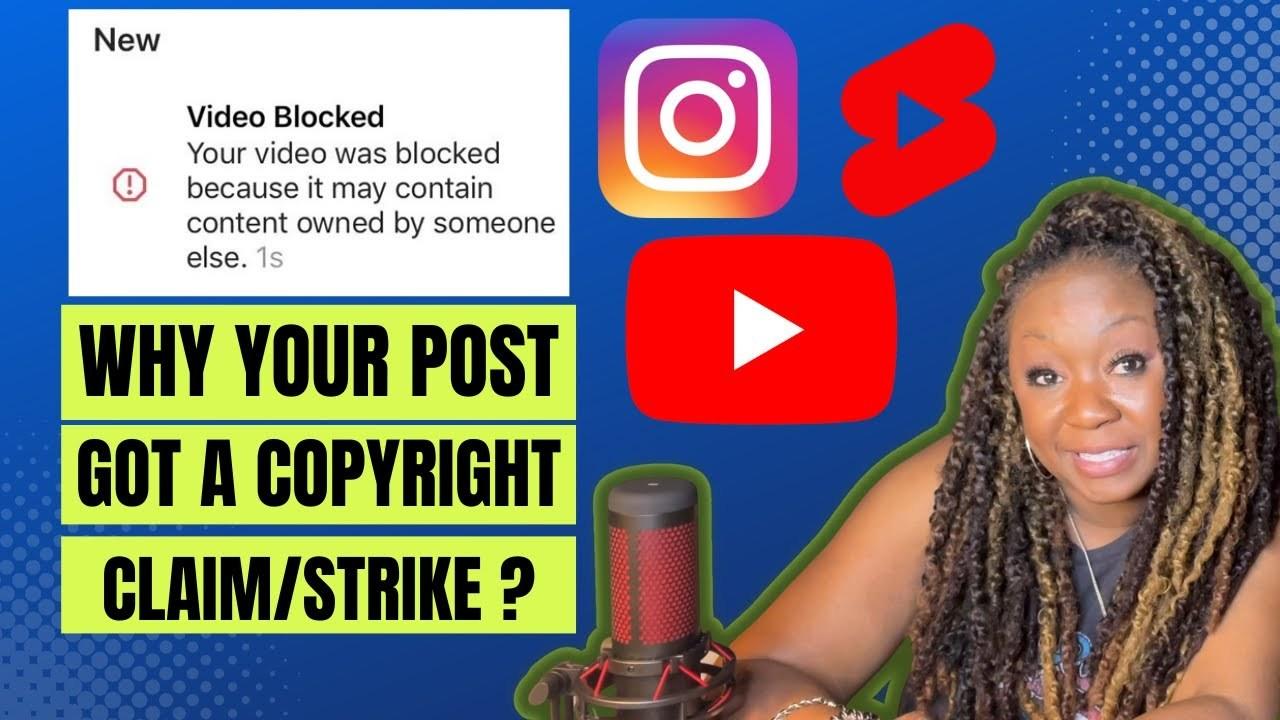 In this video, I explain how personal, business and creator users of social media can use popular copyrighted music on their posts, basic limits to that usag...

This could be a handy addition for IG marketers. 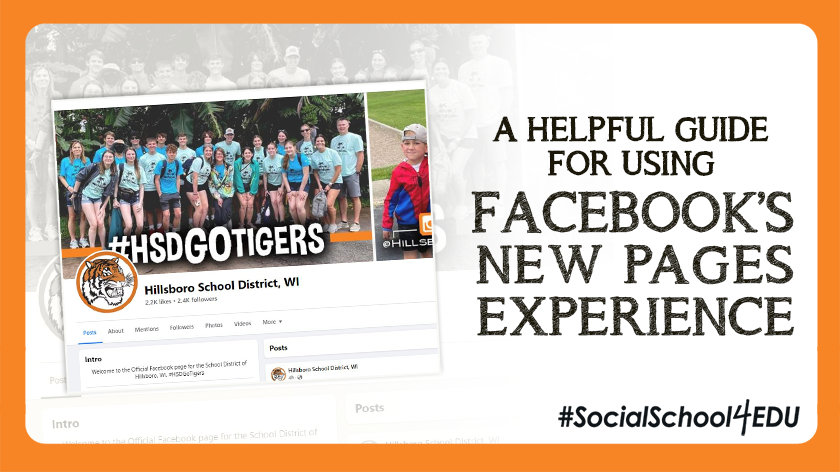 The switch to Facebook's New Pages Experience (NPE) can be overwhelming, but #SocialSchool4EDU has you covered with 8 helpful video tutorials.

These 4 SEO Meta Tags Will Improve Your SEO

SEO meta tags are an essential part of your optimization strategy. They provide search engines with information about your website and can help improve

It takes a lot of energy to get through a school or working week. Every interaction parents and students have with your school defines their customer experience. It’s their perception — and assessment — of your brand promise to them.

Across Australia and the world, the education sector is keenly aware of the impact social, lifestyle and economic change can have. What we imagine, seek out and then respond to is important because it can endorse — or adjust — life as we know it.

Concord Academy, a leading independent, co-educational day and boarding school, seeks an experienced marketing and communications professional. This position is open for immediate hire. We respect the availability of candidates who may wish to transition at the end of the academic year.

No spam, ever. We'll never share your email address and you can opt out at any time.